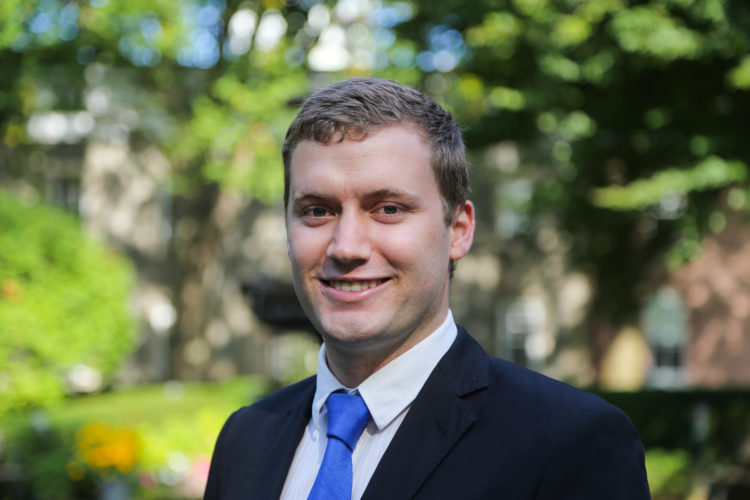 By: Gareth Waldeck Investment Banking is a competitive and continuously evolving field. Investment Bankers are hired to assist companies with mergers and acquisitions (M&A) and fund raising. Fund raising can take two forms; either a debt or an equity raise. Private companies who do not wish to sell shares on an exchange can seek equity deals through private placements, individual investors with finances and expertise in their field who purchase a portion of their company (like dragon’s den). Investment Banks assist larger companies with Initial Public Offerings (IPO’s) as they enter public exchanges. Jahani & Associates (J&A) is an investment banks that serves the lower to middle market. The company assists clients who are seeking private placements of more than $5M or are looking for a buy-side or sell-side M&A. J&A has deep connections in the Middle East and conducts their operations both in the region and across North America. J&A is industry agnostic and operates rather as a regional specialist. The company also facilitates commercialization deals for North American companies looking to expand into the greater MENA (Middle East and North Africa) region. J&A has a small team, so I have been involved in all aspects of the business. Initially, I was more involved in a sales-like role and my responsibilities were soliciting new potential clients and introducing them to my director. I also created marketing material and managed several of the company’s social media platforms. I have been hired to join the team full time and relocated to Abu Dhabi to best execute my role. I am currently part of the team that assists clients with joint ventures and commercial expansion into […] 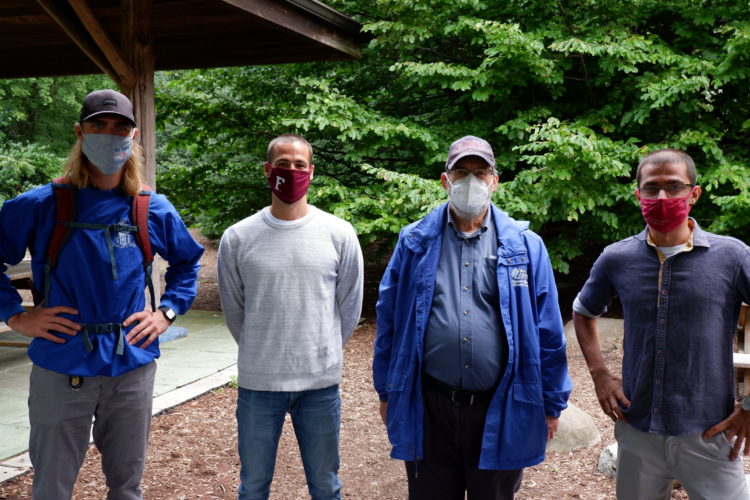 To jumpstart the semester in a social, but safe and distant way, the IPED program met for an outing at the Bronx Botanical Garden. See photos from the trip below! 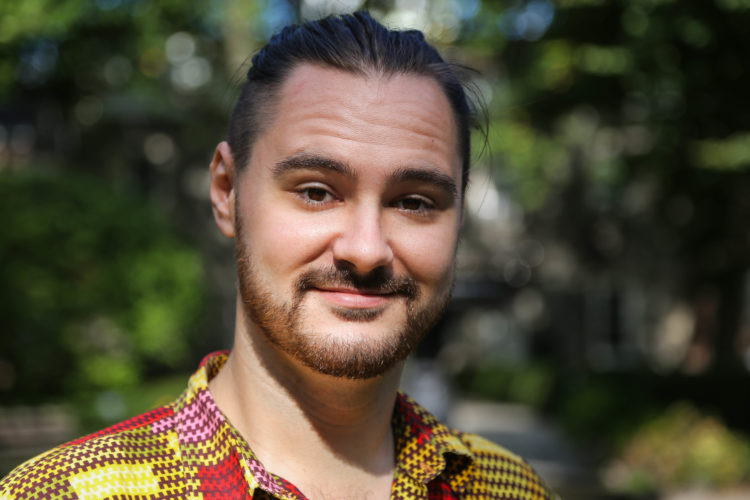 I had to get pretty creative this year. Before the onset of the Covid-19 pandemic, I had a dream internship working with Catholic Relief Service’s Monitoring and Evaluation team in Niger. It was painful to watch it fall away. Given the late notice and the mad scramble for alternative plans, I turned to several more […] 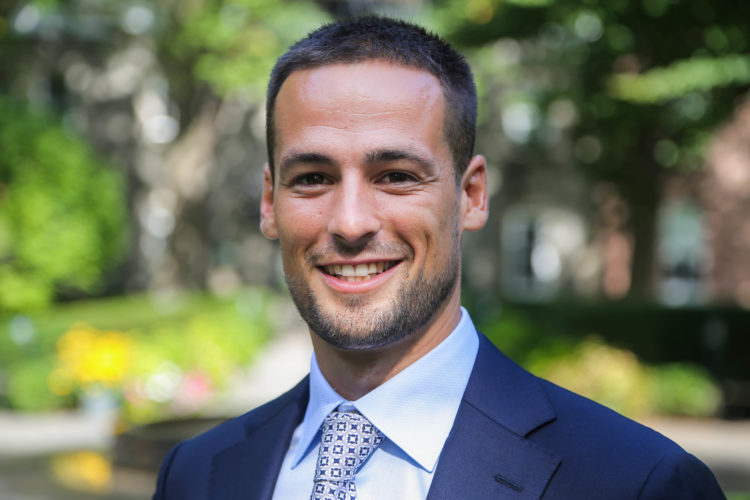 Adam Keally (IPED ’21) interned with the International Rescue Committee as a Climate Change Research Intern.  The International Rescue Committee (IRC) responds to the world’s worst humanitarian crises and helps people whose lives and livelihoods are shattered by conflict and disaster to survive, recover, and gain control of their future.  The IRC was founded at the request […] 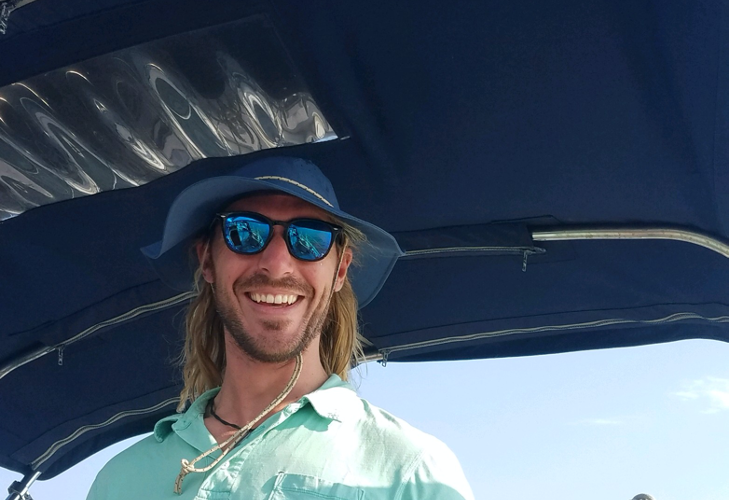 By Sam Blohowiak Despite everything, the summer of 2020 happened. I received GSAS summer research funds to work with CRS to evaluate a community and environmental development project in Madagascar and a language immersion award (LISA) to study French in France. Then there was a global pandemic. Luckily, because Fordham IPED and GSAS are flexible […]